I am often ask, what is the big difference between Alpharetta and Milton? That is a good question. First lets talk about what is the same. They are both located in the City of North Fulton, both have 30004 as a zip code, (Milton only has 30004 while Alpharetta has 30004, 30005, 30009 and 30022) some of the same public schools may share with both Cities such as Milton High School.

The differences are few. It has been said that Alpharetta is twice the size of the City of Milton, with half as many homes or residential communities. This may be somewhat true. There are more Horse Farms, Equestrian Communities and properties not listed in a neighborhood with land for horses, within the City limits of Milton. Also, due to that fact that there is more farm land, there will be a bit more development in the future, when the owners of these large properties may choose to sell to developers to create more subdivision.

I decided to make create this BLOG to highlight the Neighborhoods within the City of Milton and provide you, a potential seller or buyer to this wonderful City, a resource to visit Milton GA Homes for sale, New Construction and more resources for Milton GA. Enjoy!

Posted by North Atlanta GA Real Estate at 7:22 AM 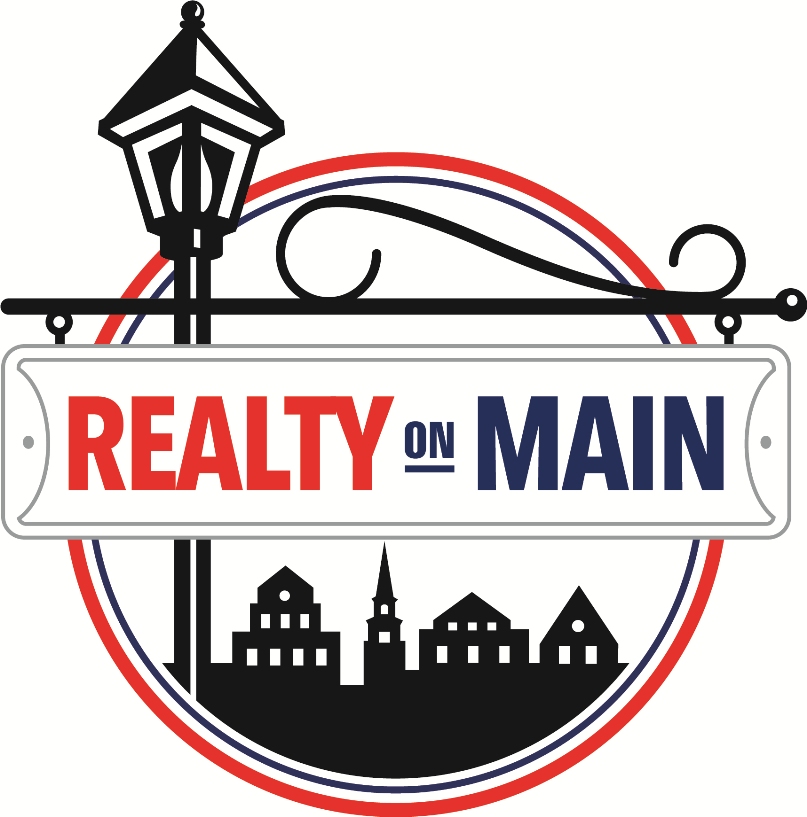 WHAT IS MY HOME WORTH?

Whether Buying or Selling, You NEED An Accurate VALUE for the HOME. Simply Fill Out This Short Form And Receive An Accurate Opinion That Will Help You Make An Informed Decision.

North Atlanta GA Real Estate
Blogging, Listing Homes For Sale, Real Estate, Advertising, Marketing and finding Dream Homes for our clients, is what we do best. Our office is located in North Atlanta GA. 301 N Main Street. Enjoy The blogs written about neighborhoods around the area and call us with any Real Estate related questions!

Real Estate Conditions Are LOCAL. Don't Trust National Forecasts. We Update Our Easy To Read Graphs For Each Zip Code, every few days. Find Out How The Market Is In Your Community!